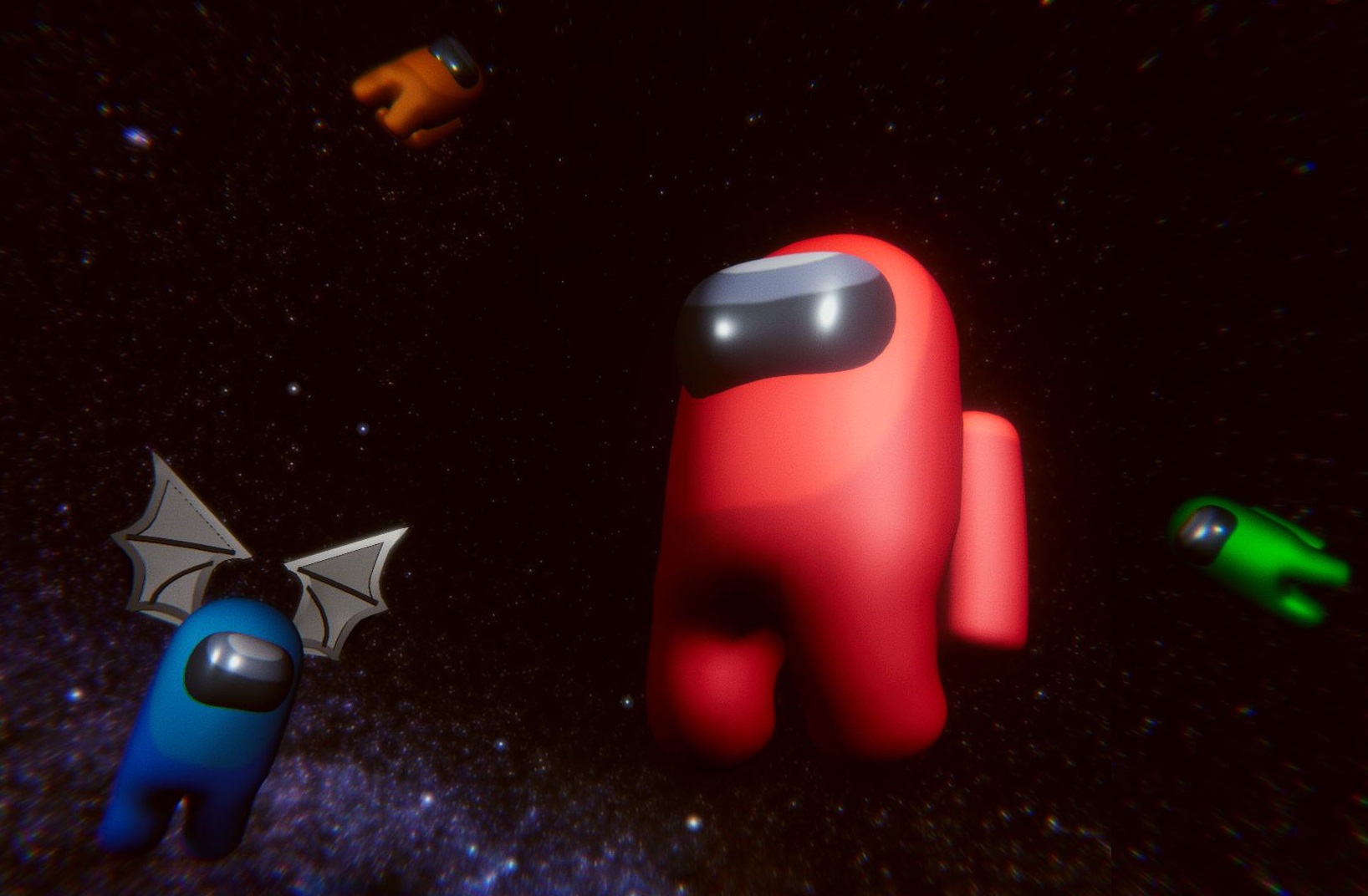 Among Them Horror 3D
NEW!Hot! 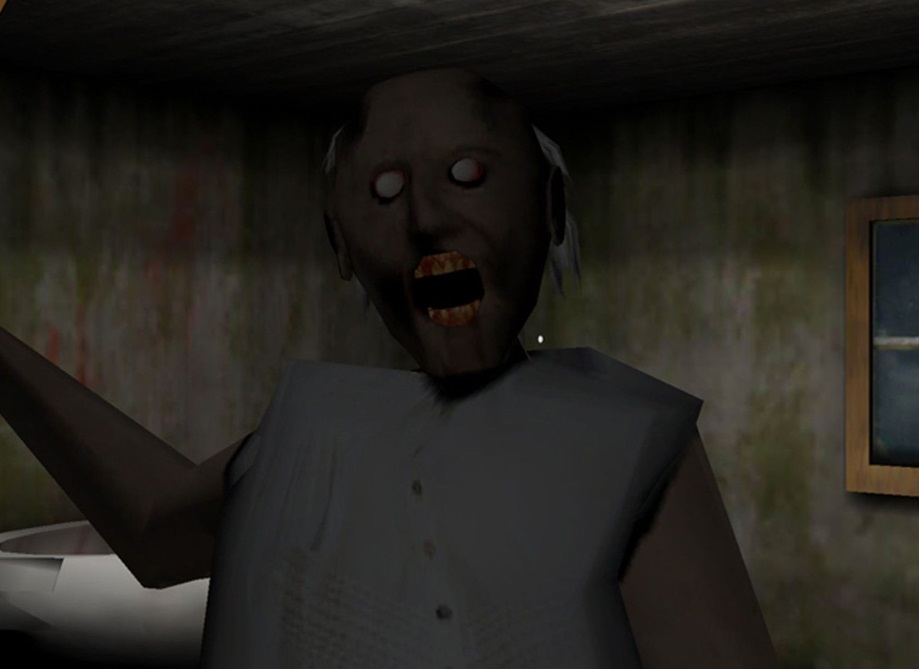 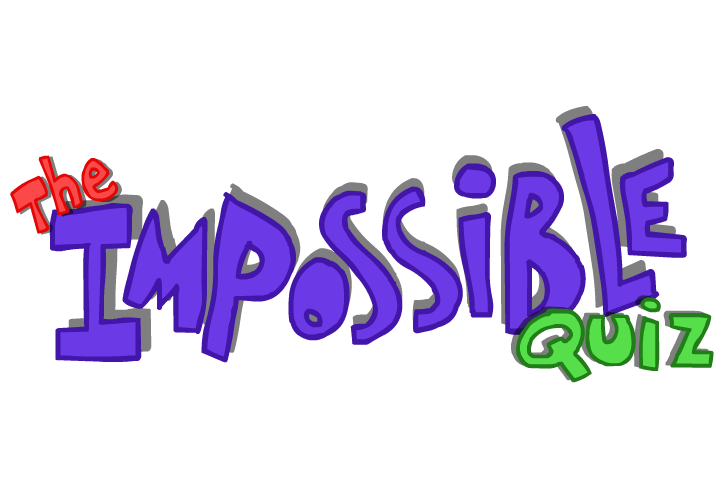 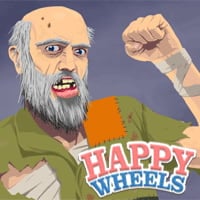 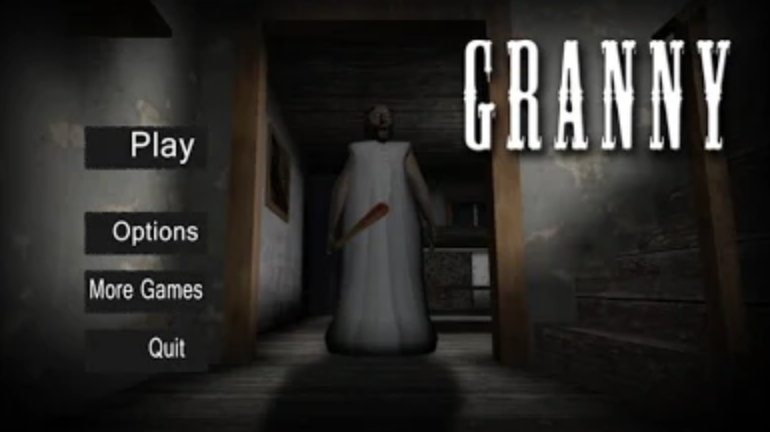 Battle alongside the Squid army in this battle royale game! You can choose your weapon from a selection of 18 options. Destroy each and every one of them!!! Avoid being overrun by gamers and guardians by staying on your own territory. Cash grenades and coffins are to be avoided at all costs! Avoid being hit by the crowbar, ax, and knife. Make use of a grenade launcher and bazooka to demolish massive dolls. Machine guns, handguns, and a shotgun are used to take them out. All of them must be destroyed!!! 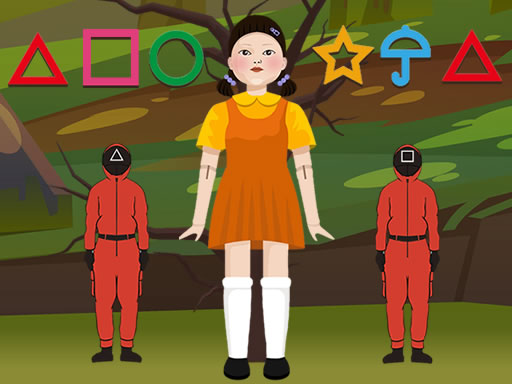 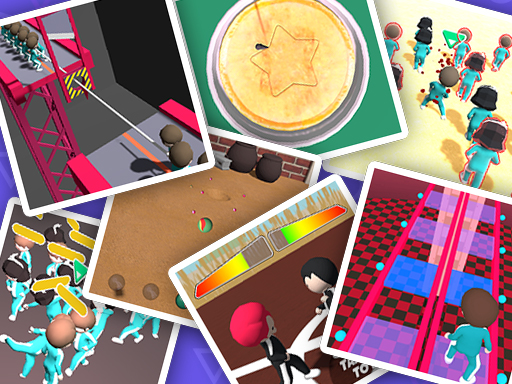 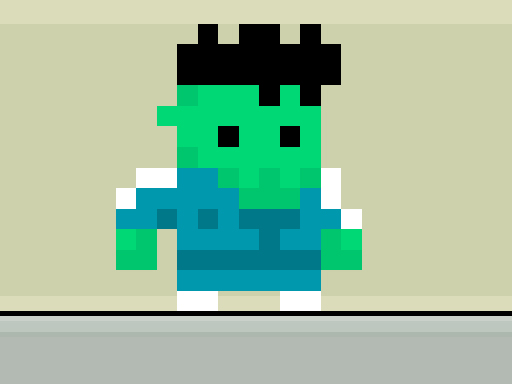 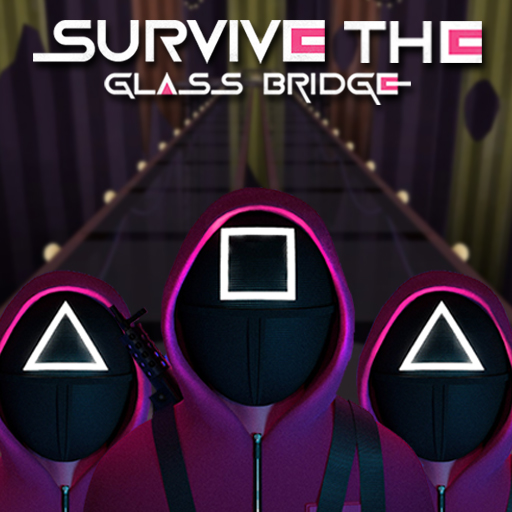 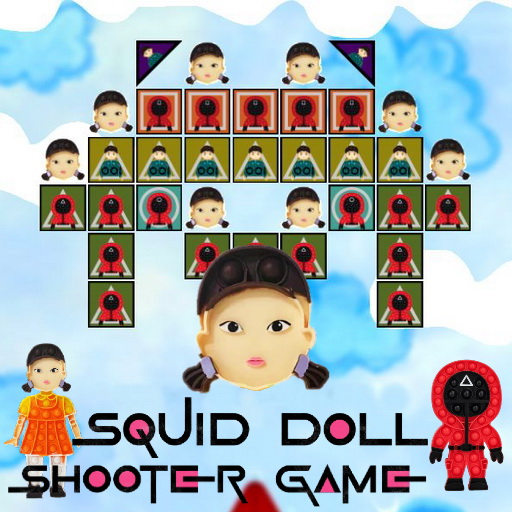 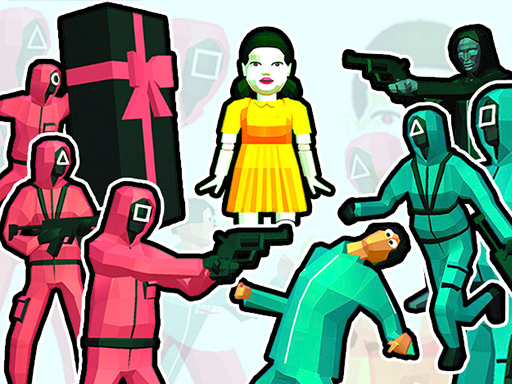 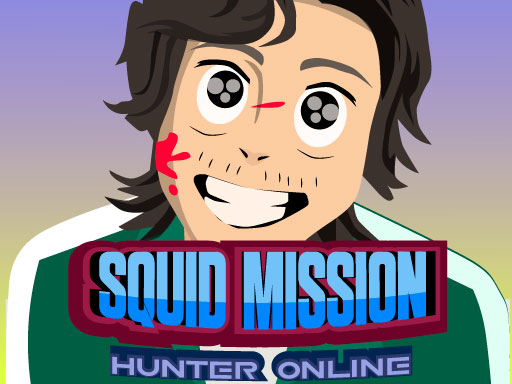 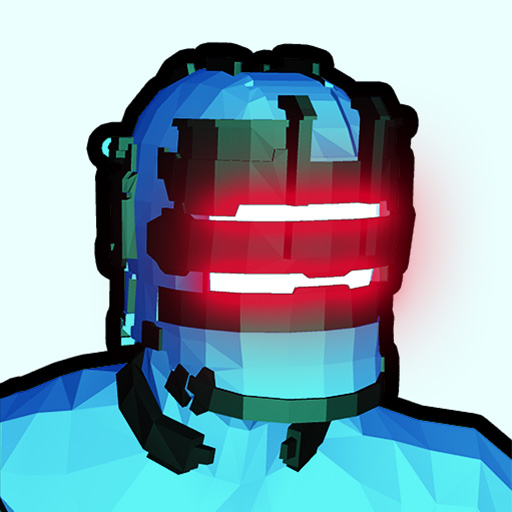 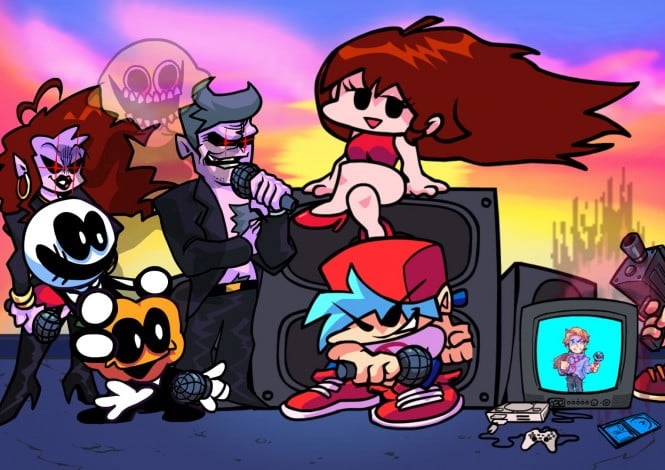 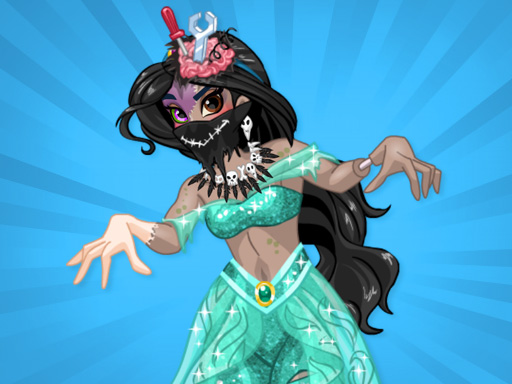 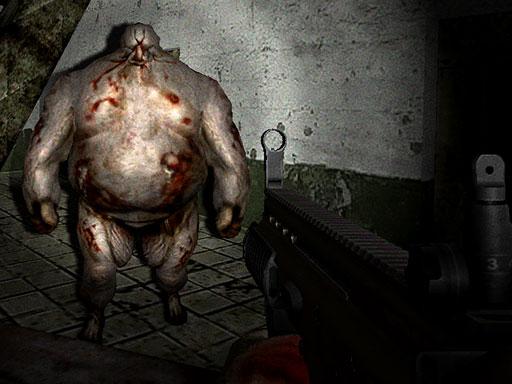 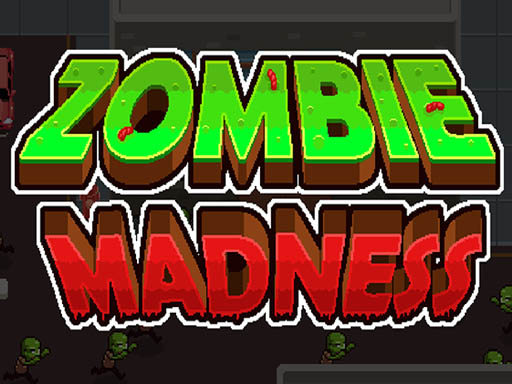